Find fun things to do in North Lake Tahoe, California. There’s a fabulous variety of totally fun tourist attractions and things to do in North Lake Tahoe to suit every taste, from skiing and snowboarding in winter to fishing and water sports in the summer. Plus, there is plenty of dining, shopping and activities when it’s time to come inside. Whether you’re looking to hit the slopes or hit the shops, restaurants, spas or the casino tables, you’ll find it all in beautiful Lake Tahoe, California. The Squaw Valley Lodge provides the perfect spot to experience it all! 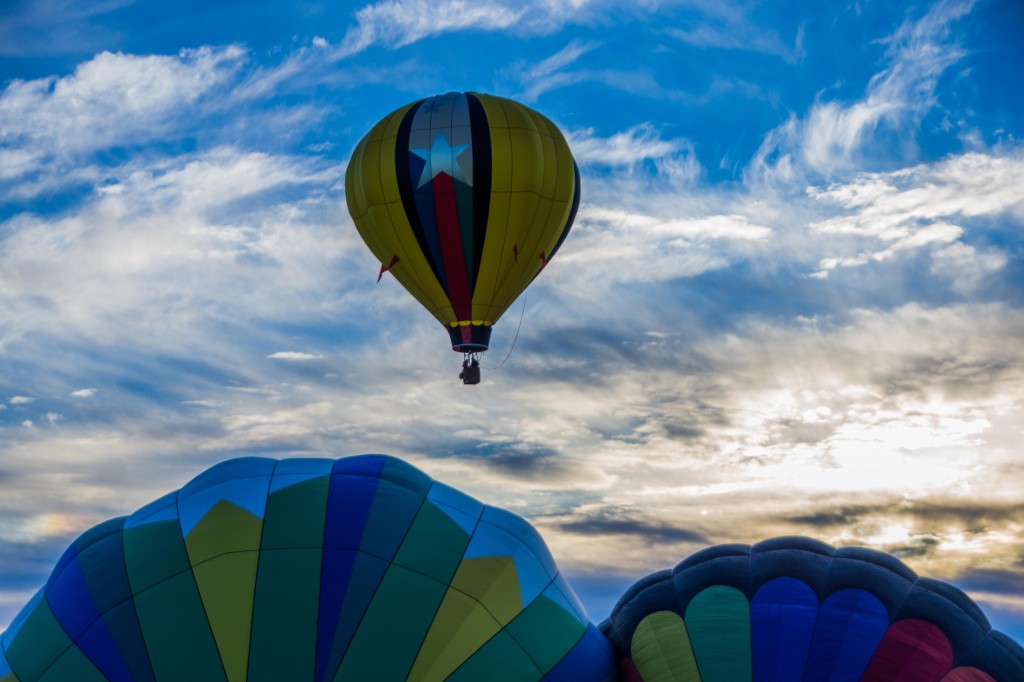 There is a great sense of childlike magic for adults and children alike when it comes to hot-air balloons. You could be three, thirteen, or thirty years old, and watching them fire up and take flight is still exhilarating and beautiful. Watching hundreds of balloons fly through the sky, aglow with bright colors on a crisp late summer morning is something every kid (at heart) should experience.

Every September the Reno-Tahoe area is treated to the largest FREE hot-air balloon event in the world at the Great Reno Balloon Race. This year’s event is held September 11-13, 2015 at Rancho San Rafael Regional Park in Reno, Nevada.

The festival is packed full of outdoor events that start as early as 5:15am on September 11. We’re talking a famous Glow Show (this is a MUST-SEE!), Pajama Party, Balloon Mass Ascension, and much more. Since the balloons take flight at dawn we do suggest hitting the hay early, and ensuring you have some way of accessing hot coffee or a hot beverage in the morning as you take the short drive from Squaw Valley into Reno. Watching the sun barely rising over the Sierra Nevada Mountains is a sight to see, and another treat before watching all the hot-air balloons ascend! Pack snacks for kiddos, dress warmly in layers, and don’t forget to bring your camera! 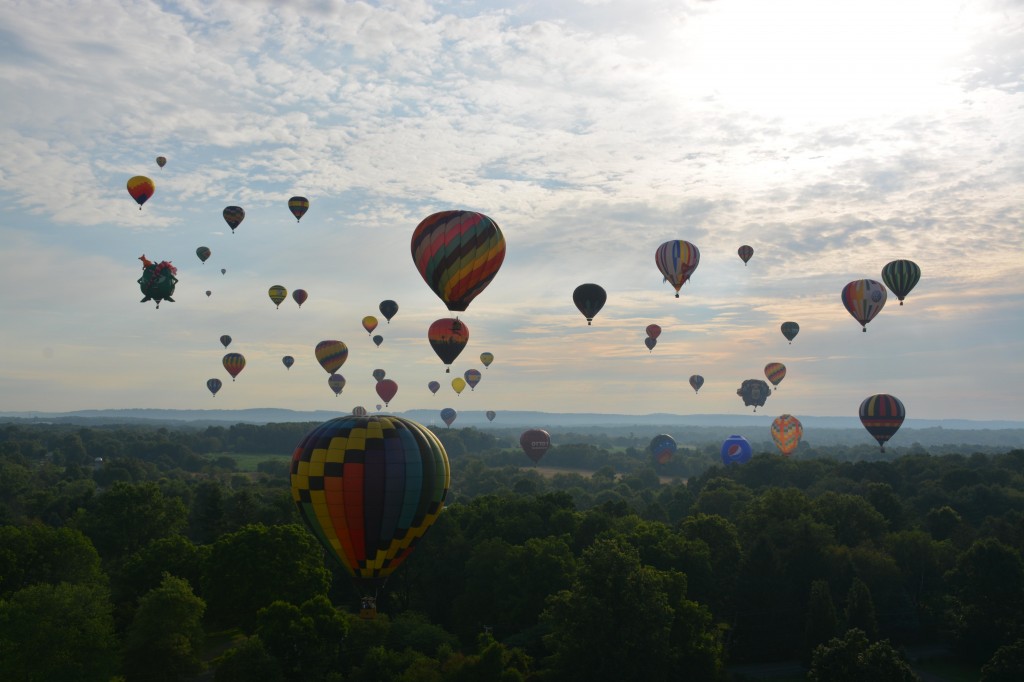 September is a great time to visit the Tahoe area, and you don’t want to miss out on our low-season rates! Check them out online, or contact one of our Reservation Agents for lodging deals or assistance with choosing the right accommodations. We can probably even help with ideas on where to get hot coffee at 5am. We like early mornings around Squaw Valley. It’s a beautiful time to be awake and enjoy the great outdoors! 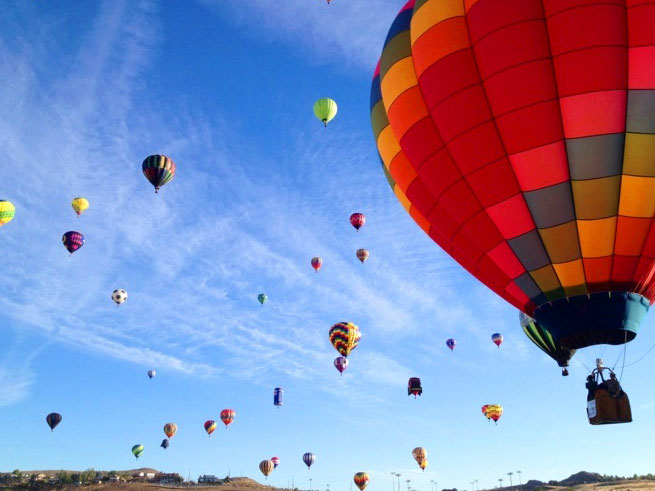 We’ve said it before, we’ll say it again. If you want to visit one of the most spectacular events in the West, heck–the United States–then don’t miss The Great Reno Balloon Races held this September 11-13, 2015.

Set your coffee machine on a timer the night before, and rise early (we’re talking well before 5am) and head into West Reno, Nevada for dawn patrol. Hot air balloons lift into the dark skies as dawn approaches and they GLOW. It’s a sight to see for the family family! Children squeal. Parents watch with sleepy eyes, sipping on hot cocoa and strong coffee. Stay past dawn as hundreds of balloons coast through Reno’s skies. Balloons in the shape of panda bears, beer cans, rainbows, Darth Vadar, just about everything you can think of!

Did we mention this magnificent event is free? Be sure to check out our fantastic lodging savings in September! The crowds have lessened, and it’s a fun time of year to explore the area with hiking, biking, and of course, The Great Reno Balloon Race! Squaw Valley Lodge is also a quick drive into Reno.

For more info on the balloon race, click HERE. 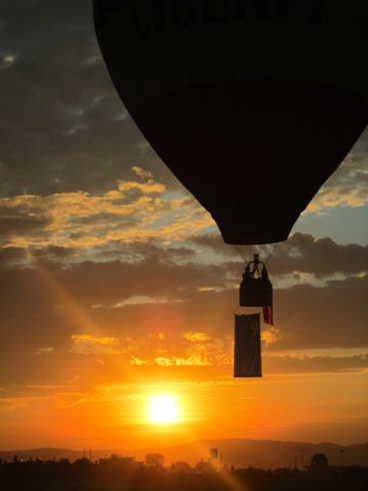 When the nation’s largest balloon race says “dawn patrol is worth the wake” they really mean it. Arise with the birds, put on a pot of coffee, grab a comfy blanket and head out to the most beautiful sunrise event of your life.

With three days of events, there are plenty of opportunities to be a kid again, and here’s our number one tip: do your best to attend the Glow Show. Yes, we know it’s early at 5:00 AM, but you won’t regret it!

And if you really want to go all-out, enter to win The Great Reno Balloon Race Amateur Photo Contest! Prizes to be announced soon.

Have you ever taken flight in a hot air balloon? 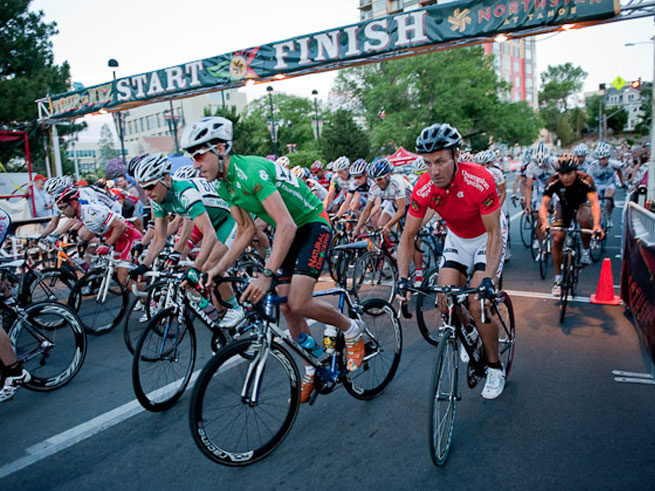 Named the “coolest race in America” you really don’t miss the 20th anniversary of this human-powered two wheeling festival! Tour de Nez  include street sprints, ride with the pros, the Comstock Circuit Race in Virginia City, the Legendary Clunker Classic, the Downtown Criterium and much more. The Tour de Nez is unique in its overall approach as a community event. It is aimed to be both “good for the body, good for the soul.” Though the race attracts notable pro cyclists, it draws all kinds of participants for the art tour bike ride, a chance to ride with the pros, the Tour de N’ally Cat…

…you get the gist!

Fun, funky, exciting, and definitely a local event you don’t want to miss! 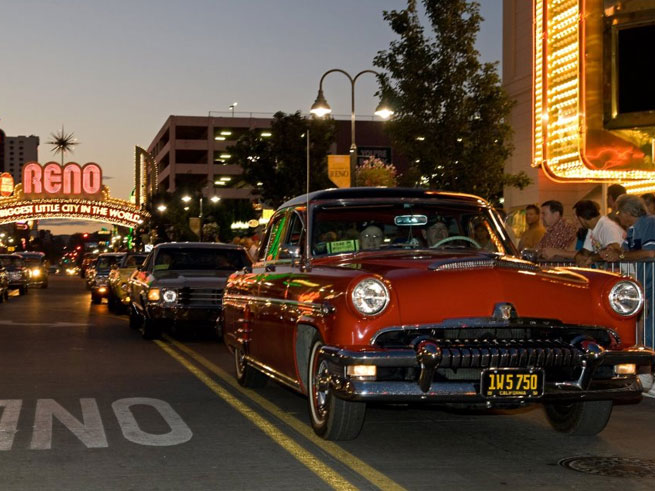 What do a 1967 Mustang Fastback and 1952 Corvette have in common? Classic nostalgia and Americana intrigue, which you’ll definitely get your fill of at this classic car show, Hot August Nights! Go ahead — lust after vintage cars because there are plenty in store for you at this Americana extravaganza!

This event is jam-packed, and that’s not an exaggeration with this event line-up! Check out the schedule here!

What is your dream classic car?

The Air Up There

“The Wright Brothers created the single greatest cultural force since the invention of writing. The airplane became the first World Wide Web, bringing people, languages, ideas, and values together.” 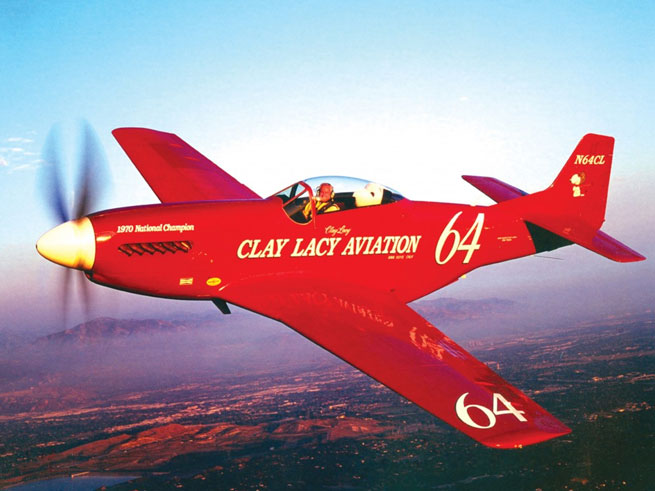 If you have an appreciation for aviation, and how these machines changed the world then head out to The National Championship Air Races September 14th-18th to witness some serious racing skills. This is a competition, a motor sport, like no other. With speeds exceeding 500mph, you are sure to feel the exhilaration of aircraft whizzing through the sky.

There are six classes of aircraft, navigated by legendary champions. If you are looking for a thrilling event the whole family is sure to enjoy, then purchase your general admission ticket or box seat and be sure to peruse the vendor booths and aircraft on display.

Full of Hot Air? You Bet! 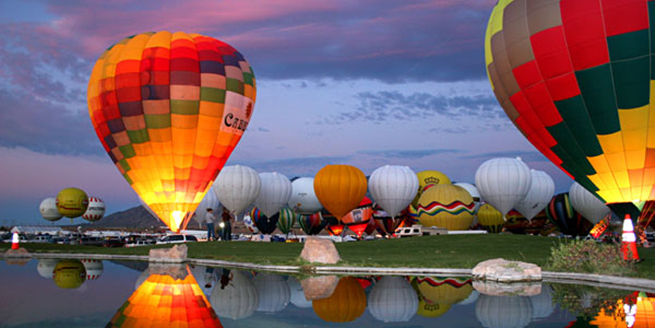 Don’t be alarmed by the sight of Darth Vader floating through the Reno/Tahoe skies this weekend. Yes, Darth Vader.

The 30th anniversary of The Great Reno Balloon Race will feature an 86-foot ballooned version of Star War’s infamous villain. In the spirit of the 2012 featured balloon, spectators are encouraged to wear “Star Wars” attire. It should be a fun spectacle of local Luke Skywalkers, Princess Leias, Obi-Wans and Hans Solos.

If you are looking for a new kind of colorful dawn patrol, then grab a warm blanket and head out to the Balloon Race Friday through Sunday at Rancho San Rafael Regional Park in Reno. The first ascension of balloons begins at 5:30am, followed by the Glow Show: an illumination of the balloons accompanied by music. At 6:45am the mass ascension of competing balloons lift off and it is one beautiful sight to see.

A momentous ceremony will take place Sunday morning in honor of the 10th anniversary of 9/11; the official Northern Nevada tribute to the tragedy. At 5am a musical tribute begins, proceeded by Nevada’s Governor, Brian Sandoval, addressing the crowd at 6:30am before the mass ascension. Every competing balloon will don an American flag and all county officials are projected to attend.

If you’re not satisfied as a chilly morning spectator, then be sure to break out the big lens and submit your photographs for the 2011 Amateur Photo Contest. The winner will receive a hot-air balloon ride in the 2012 event and an official 2012 Balloon Race jacket. Finally, their photo will be published in the 2012 Balloon Race Event Program.

Grab your hot coffee, camera and get ready for a breathtaking morning.